" This first single is a glimpse into the ancient, sacred rite of "Holmganga" through a somewhat modern perspective.  The soundscape on the forthcoming album is brutal and industrial, with mystical coloring from notes of yore.  As the painting you witness reveals, the whole purpose of this release is connecting traditions of days past with the world we live in today.  Starting upon an islet in sunrise. " - Pär Hulkoff

Under the solo-moniker HULKOFF, Swedish outdoorsman, songwriter, and composer Pär Hulkoff delivers wild and ancient acoustics by mixing folk tones, Val modus, and uniquely refreshing metal. HULKOFF has a decade-long history of hits and millions of streams behind him with 2017’s solo-album “KVEN” and as frontman of industrial-metal band Raubtier. With hits such as “Einherjr”, “Kamphund”, “Låt Napalmen Regna” and “Dobermann”, Pär Hulkoff continues to build on his legacy of groundbreaking cross-genre compositions.

The music is, as Hulkoff prefers it, iron-hard and grandiose. Melodic and aggressive, Metal for the Viking-hearted. The lyrics delve into the ancient ancestry of the North, and the way of life and the religion of the Kvens, The Scythians, The Goths, The Celts, the Finns and the later Norse. Blood-soaked, of course. From the bronze age through the migration period and into the iron age, Fenno-Scandia (or Etunaheimar/Jotunheim) has been a kettle of cultural birth. And fierce warriors.

Faravid Recordings and HULKOFF is pleased to announce that on May 28, “Holmgång” will be released as the first single from HULKOFF’s upcoming and third solo album “Ragnarök.” This album is a follow-up to the very successful solo album Pansarfolk (released in 2020), which at its release entered the # 1 spot in both the Physical Album chart as well as the Rock Album Chart in Sweden.

Holmgång is a powerful metal epos with a vigilant spirit that draws inspiration from the historical concept of life-and-death dueling that was practiced in the cultural sphere of ancient Fennoscandia.

Ragnarök will be HULKOFF’s third solo album and is scheduled for release in fall 2021. Repeating the successful duo-lingual approach of HULKOFF’s previous album Pansarfolk, Ragnarök will be available in both English and Swedish; with the Svitjod Edition sung in Swedish and the Vinland Edition in American English.

The Great Swedish Tour with Sabaton 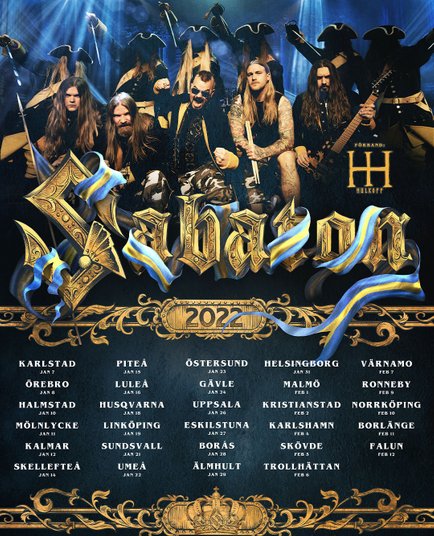 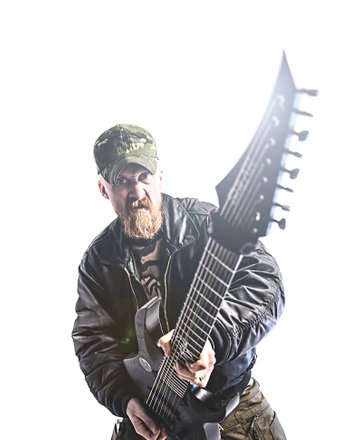 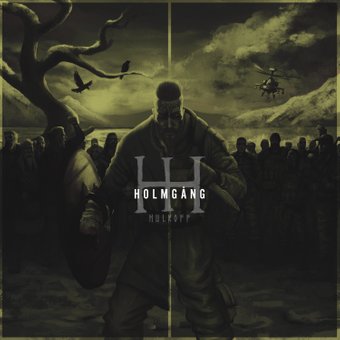 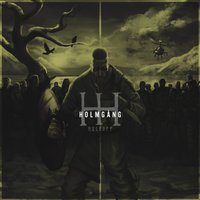 For Review or Interview